Today let’s discuss a simple approach to parenting that can have hundreds of applications.  As the summer approaches, many of us begin to worry about the possibility for endless screen time, countless arguments over chores, children that will morph into couch potatoes with deep roots, bored children whining all summer long, and the list goes on and on.  Furthermore, everyday parents try to come up with ways to get their kids to help around the house, to play outside, to practice instruments, and to completed various tasks.  Lastly, some parents just want a simple tool that serves as positive reinforcement for a child whose behavior needs to change. 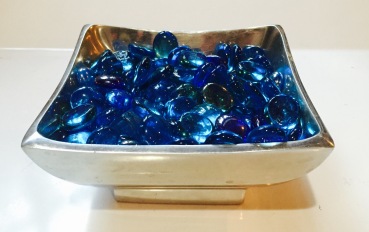 For those who cannot read:  Pinterest has tons of downloadable pictures you can cut out for free.  Etsy has tons of chore chart stickers.  Kids can draw their own versions. 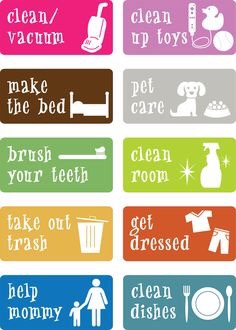 For those who need positive reinforcement for Everything because they are defiant, hyperactive, inattentive, oppositional, or simply don’t care,  break down the chore chart to the most basic things.  For example, for some kids “getting dressed” may seem like a insurmountable task and one at which they will fail most of the time. So break that down to Underwear, Pants, Shirt, Shoes, etc.

For some children, it is best to focus on one part of the day, only, until they establish a habit of doing those things over and over again. Once fighting and whining subside and things are getting done, tackle another section.  As an example, Morning Routines are usually a Horror Freak Show for most families.  Spotlight the details kids have most trouble with and make a chore chart for those specifics that need to improve during that part of the day.

As always, feedback is appreciated it, whether this a good or bad solution for your family.